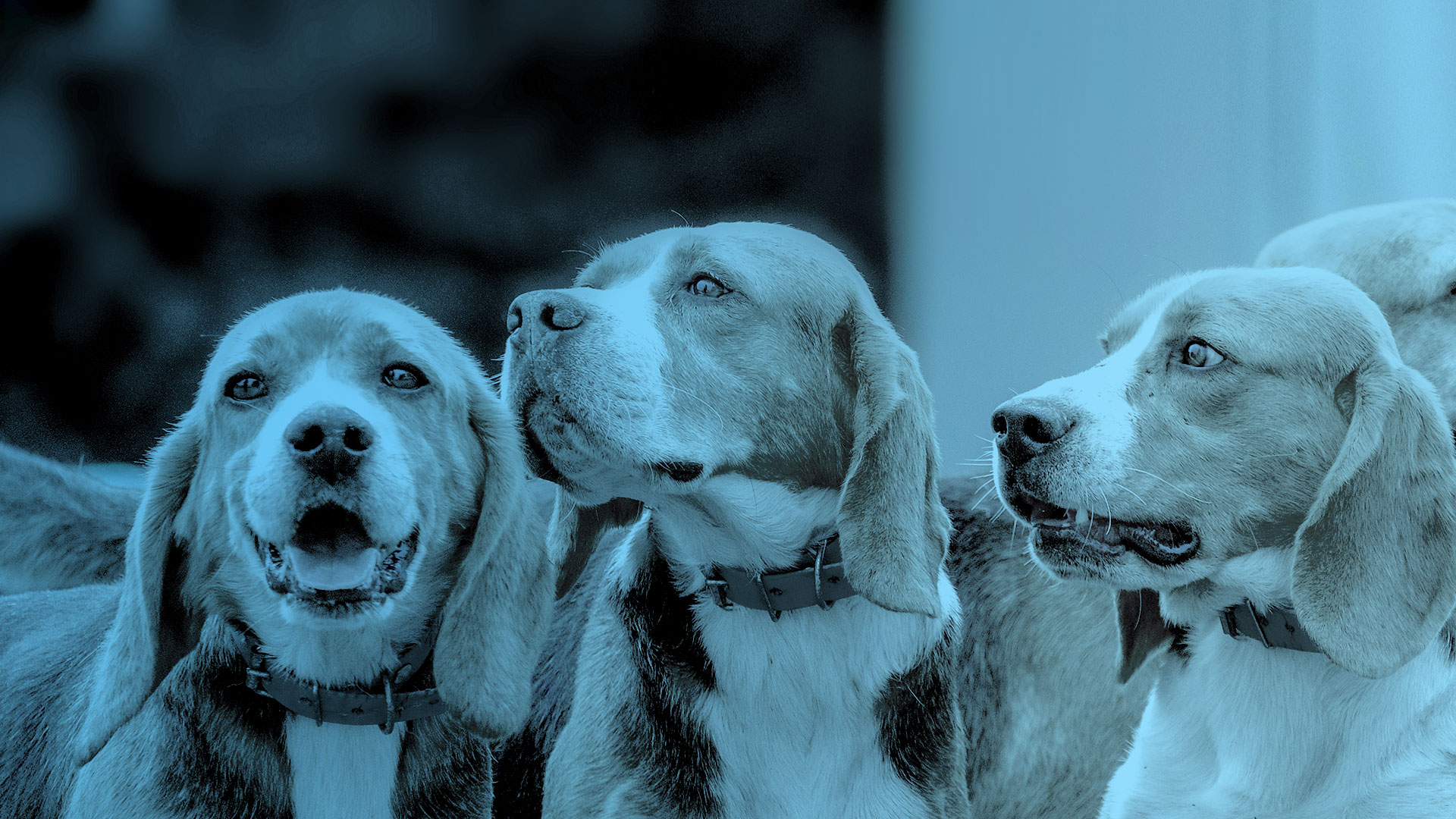 For DNA storage, the genetic material (DNA) is first isolated from white blood cells of an EDTA blood sample, purified, and then checked for purity and quantity. The DNA sample is then stored frozen in at least two aliquots in two independent freezers and is available "in perpetuity" for a large, virtually unlimited number of tests. The collection of DNA samples that are or can be linked to data from their donors is called a DNA bank or DNA biobank. The DNA storage of if possible all dogs in breeding of a respective breed offers many advantages, although theoretically of course optimally all dogs of the breed could be represented.

DNA biobanks are, among other things, important prerequisites for elucidating the causes and mechanisms of hereditary diseases. These are diseases for which pathologically altered hereditary factors (mutations) are decisive and which can be inherited. Individual mutations can arise anew at any time and can thus spread more or less rapidly within a breed, depending on the breeding strategy. For the identification of such disease-causing mutations, family studies can be performed, for example, for which not only the parents but also the grandparents of affected dogs must be examined. However, especially in the case of diseases with a late onset, grandparents are often no longer available (alive). Previously established DNA biobanks are considered to be the solution to this problem. For breeding dogs, the DNAs of parents and grandparents (and possibly of further ancestors/relatives) would be stored in the DNA biobank and could be released for (disease) research.

In addition, however, the material from the DNA biobank would also be available for any proof of parentage that might be required at a later date. The question of parentage is about clarifying whether a suspected relationship can be confirmed or ruled out. Sometimes it is necessary to carry out a proof of descent even after the death of one of the (grand)parents, for example. For this purpose, the DNA sample of the respective dog stored in the DNA biobank can be used (of course not without the owner's consent). Technically, so-called genetic fingerprints are created according to the ISAG standard. In this process, some particularly variable (because highly mutable) locations in the genetic material of the dogs are used and compared between the (putative) parents and the offspring. In principle, all DNA markers of the puppy must be detectable in the mother bitch and in the father dog, so that the parentage can be confirmed by molecular genetics (and shown in an expert opinion).

Due to the fast progressing development of molecular biological possibilities, especially after the decoding of the entire dog genome (genome = totality of hereditary information) and nearly 300 hereditary diseases of the dog, such DNA biobanks can offer additional advantages in the future, which are not yet clearly evident today, especially with regard to new research results not only concerning hereditary diseases but also for exterior characteristics, behavior and condition of man's best friend. 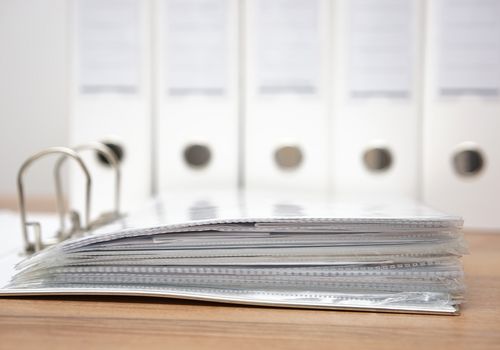 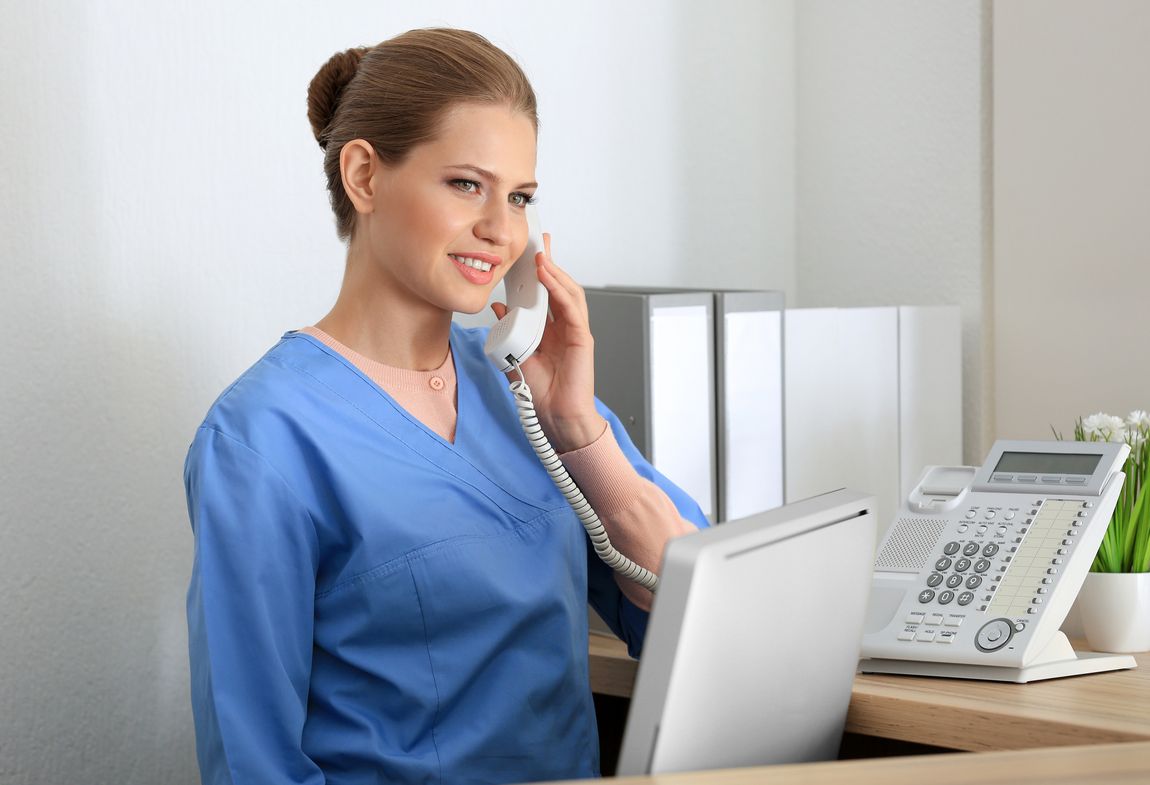